The face behind the Art 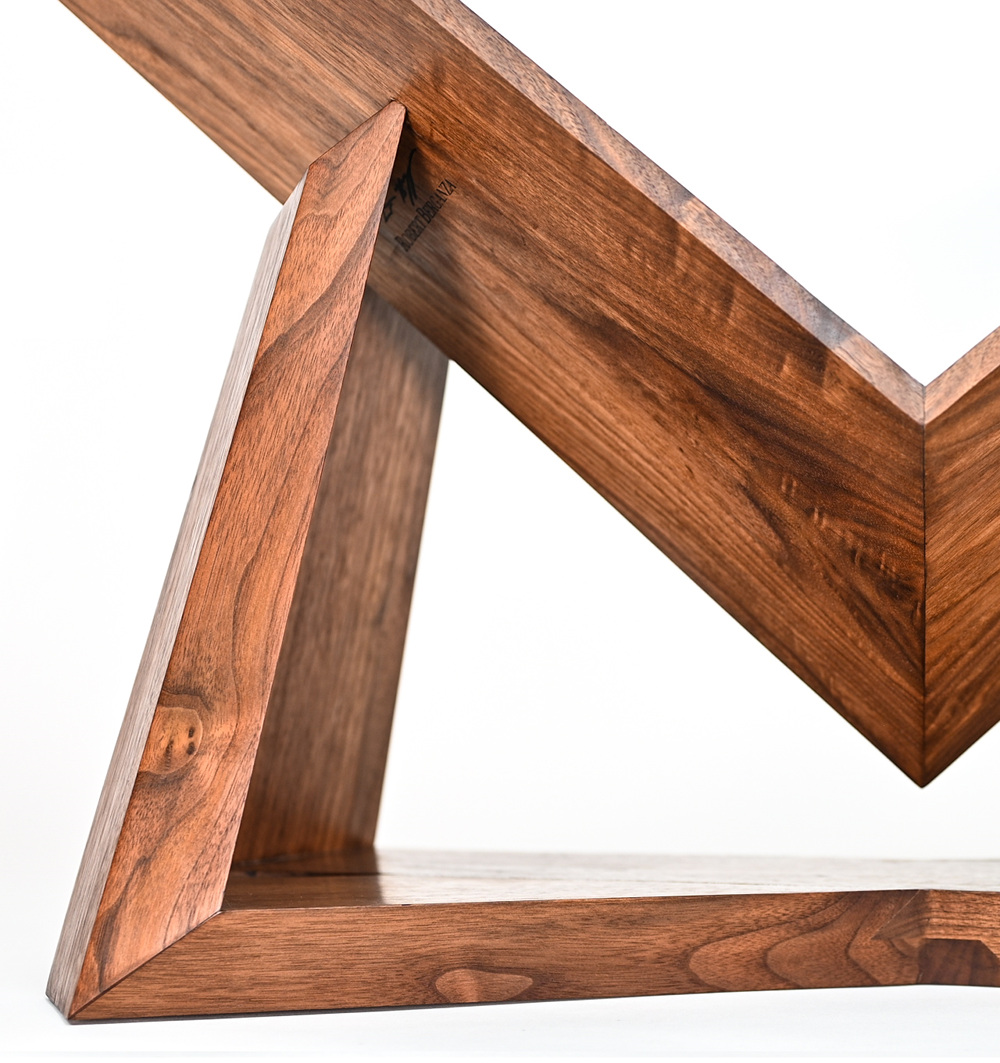 “The philosophy guides the details; The details make the piece.”

The pieces exist to build the atmosphere of the spaces they occupy. Each design is created with its own unique personality to shape the tone of the environment in its own distinctive way. In this way the work can fulfill the intention of the brand: Each piece is made to resonate personally with the individual for whom it is made. Just as every client has a unique personality, so should the work.

“I believe the intentionality and emotion used in creating a piece stays with the piece. It’s what can give an object its soul.”

Each element of the work, from aesthetic, to craft, and even delivery, is considered around the principle of respecting the soul and personality to be created, while also respecting the materials used to create the piece. It is through the passion and respect for the work that the pieces are given life. Every piece is meticulously handcrafted, using only hand tools and classic machinery, and using only the basic elements of materials native to the design. Automated machinery will never be allowed. Metal hardware, stain, veneer, and other introduced elements are never permitted to pollute the piece. Additionally, the act of crafting each piece is treated as a reverent experience. No two pieces, even of the same design, are believed to hold the exact same personality. 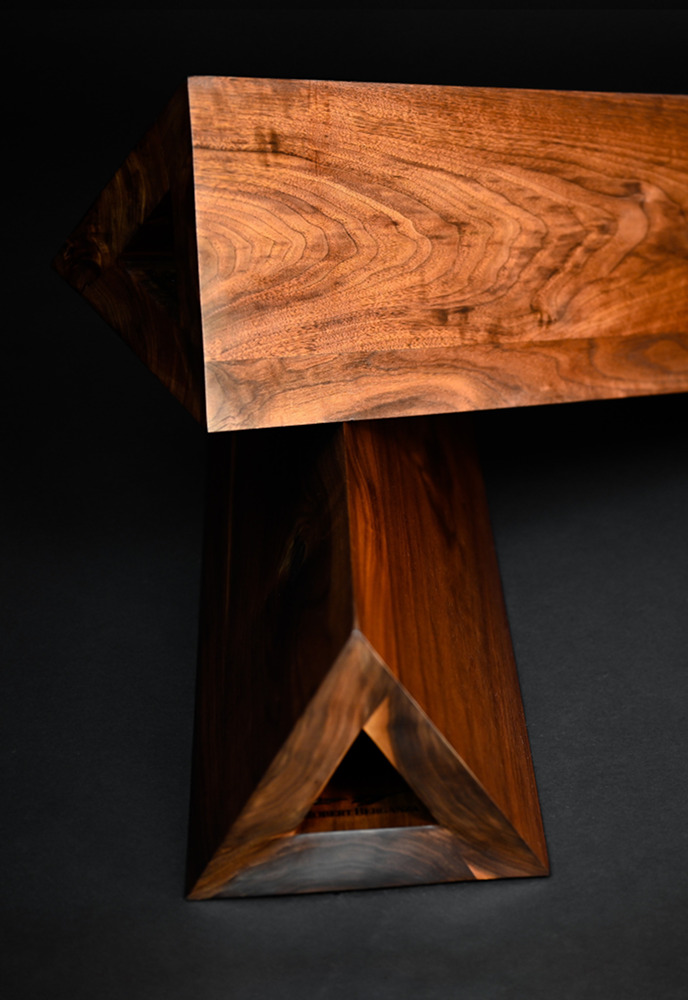 The entire project started as a personal endeavor to create one truly meaningful piece for myself with a calming quality to balance my own anxious tendencies. I didn’t yet know what it would mean to carry out the idea or just how far it would influence me. I had experience in creating high-end commercial projects, but in some way I knew there was something more left to give. One day as I was working to plan the piece, an idea showed up in my mind that I should ‘Create work in the way it would want to be made.’ The idea wouldn’t let go of me. I continued to follow the path further, and eventually studied philosophies of craft from multiple cultures and schools of thought. I have found great appreciation for the reverent techniques of craft used in building the ancient Japanese sacred temples, together with the bold creative freedom of aesthetic displayed in the Mid-century movement.

It was only after I pursued a personal set of principles to create the work with value and respect, one design idea after the other has planted itself in my mind. Each idea has arrived as a rough version of the aesthetic, together with a clear and compelling personality of the piece. I consider it a responsibility and privilege to create each piece with a depth of passion and intentionality to value the gift of inspiration for the work.

The more I have followed this journey, the more I have come to believe the intentionality and emotion used in creating a piece stays with the piece. It’s what can give an object its soul. The passion and respect to ‘create work in the way it would want to be made’ has ruled out any thoughts of compromise for cost efficiency, but has led to unexplainable moments of inspiration. There wouldn’t be room in several pages to give a proper description for all of the principles that have shaped the creation of each new piece, but I do hope at least a few are apparent by observing the results.

“Create work in the way it would want to be made.” 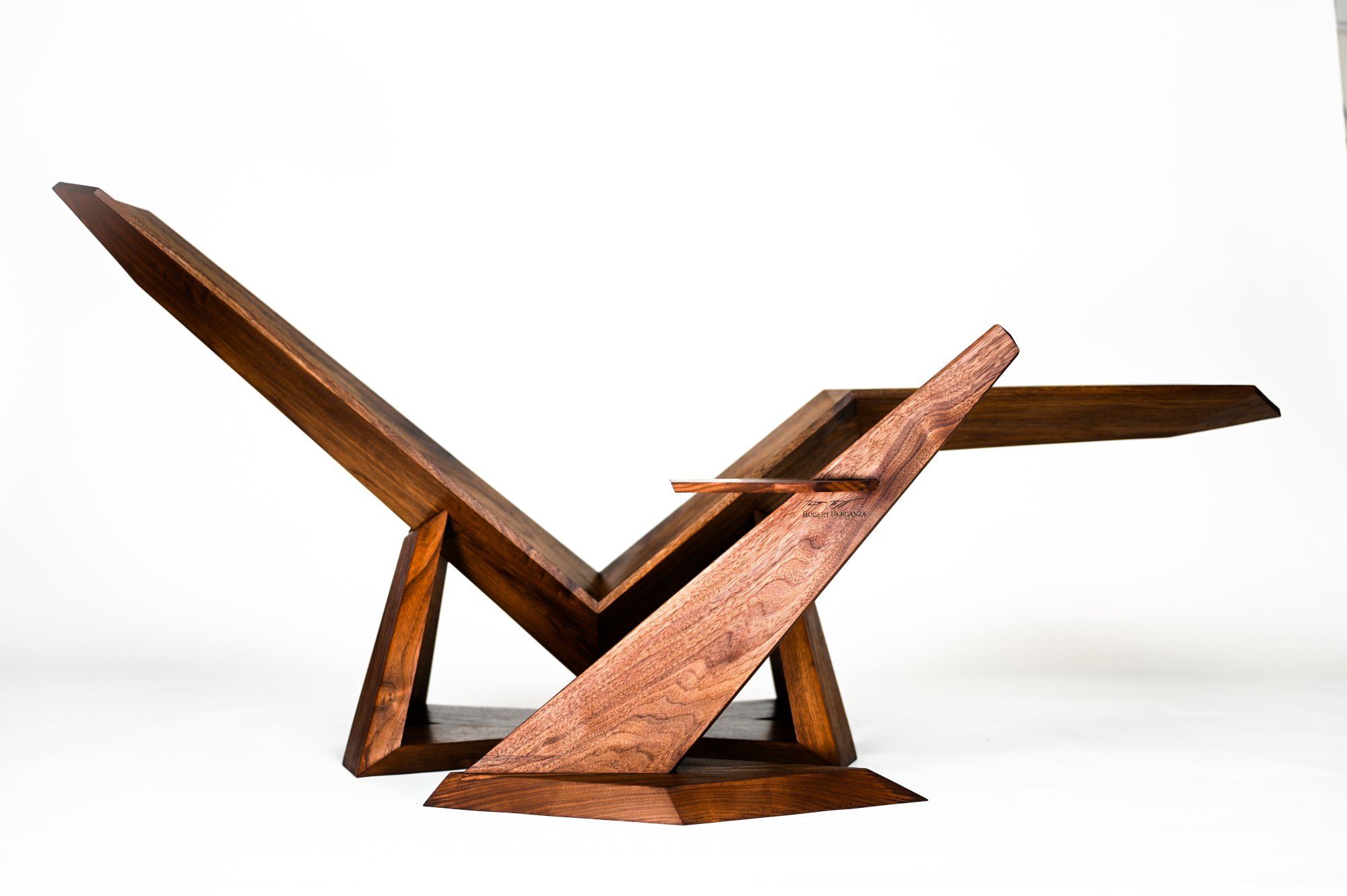 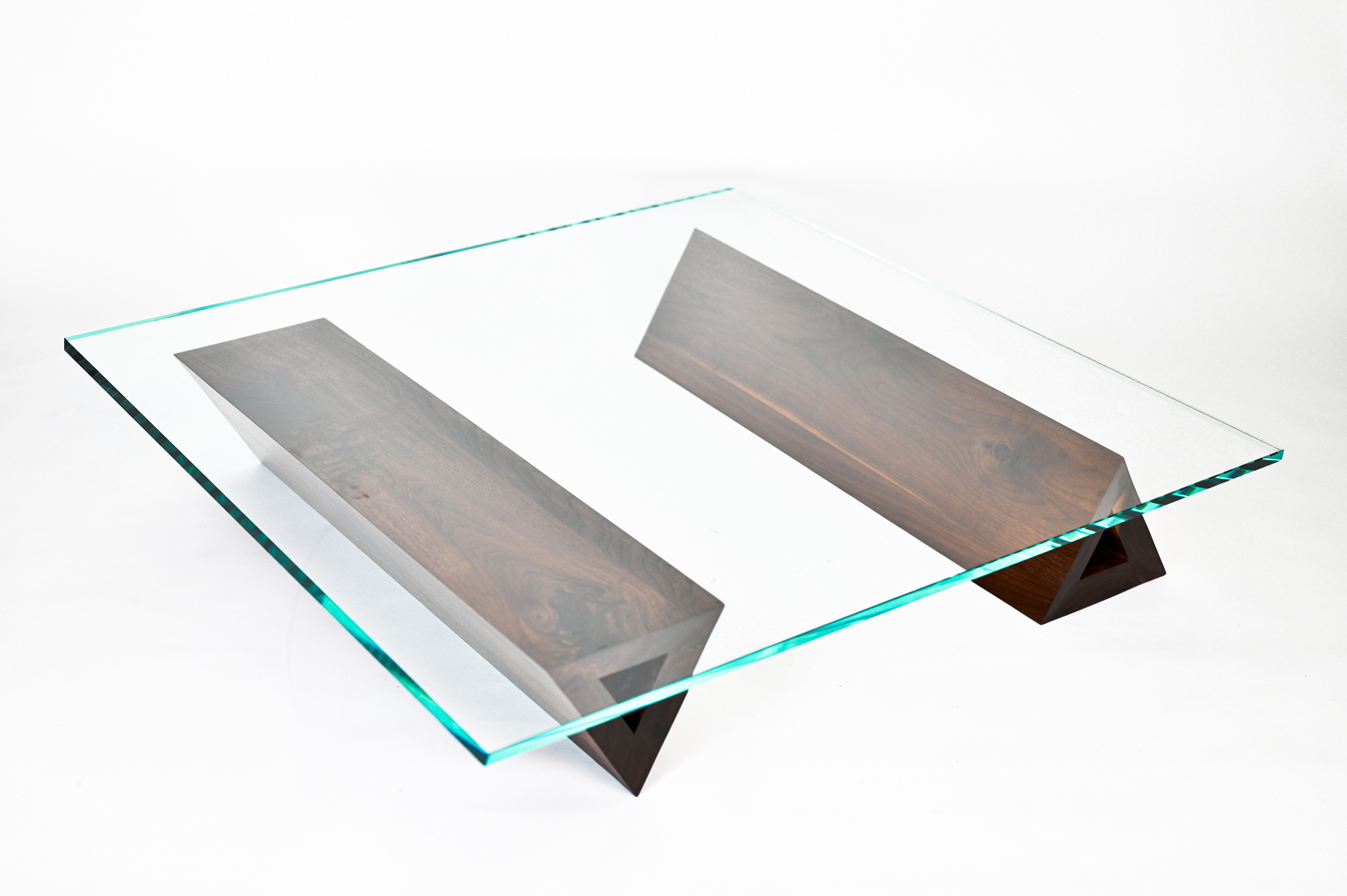 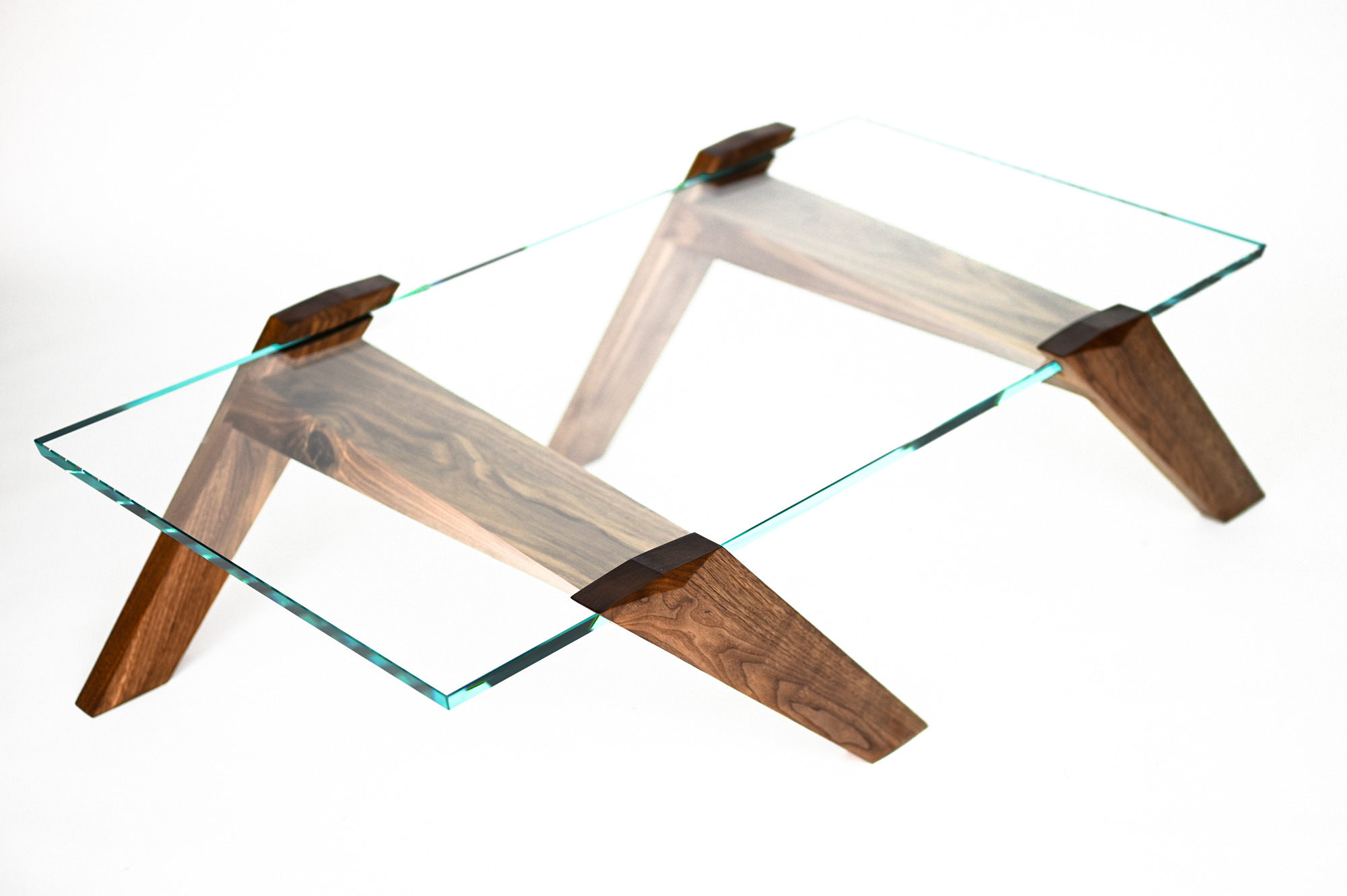 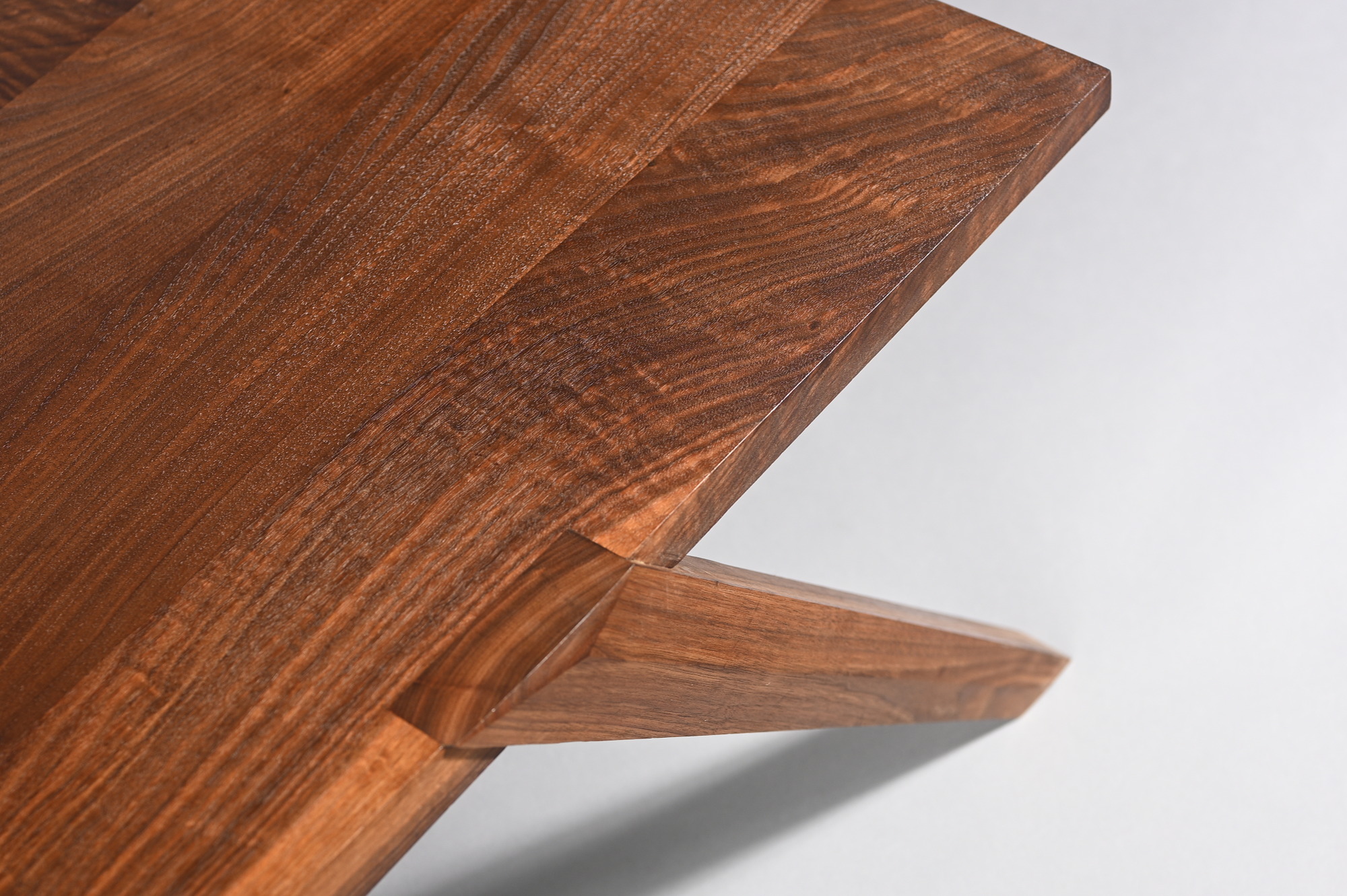 Contact us for inquiries and to commission your own piece.